5 Marketing Strategies That Are Probably A Waste Of Money 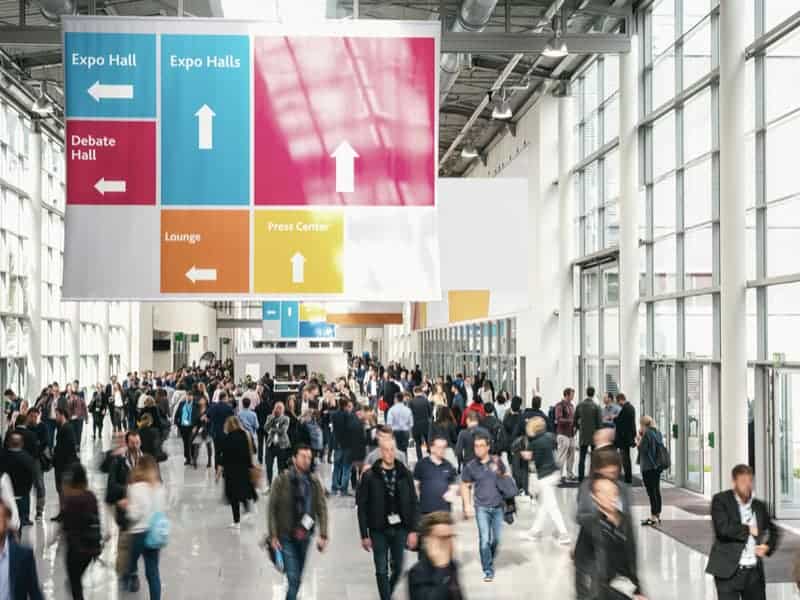 There are so many ways to market a business. Whilst some are universally effective, others have become less impactful over time (whilst others were never really effective, to begin with). Knowing which marketing strategies to use and which strategies to avoid is important for saving you time and money. Here are just five strategies that you shouldn’t throw your money at.

Telesales can be an effective way of getting more out of existing customers, but when it comes to cold-calling non-customers you’re likely to get few results. Nowadays, most phone users are mobile users – it’s possible to see who is calling you on such devices, and as a result, few people answer to unknown numbers. Some businesses meanwhile have filters to block out sales calls. On top of this, the law is getting fuzzier regarding cold calling – you could be committing a criminal offense if a receiver has clearly given a notice that they don’t want to receive unsolicited calls.

You’re much better off pouring your energy into targeted emails and flyers, which can often be more effective and cheaper than telesales.

Very few people use phonebooks as a directory for businesses nowadays. Most people simply use search engines online to find the business that they are after. A phonebook ad is likely to only be effective if you’re marketing to a demographic containing lots of non-internet users (such as elderly people).

A much better marketing strategy to invest in is SEO (search engine optimization). This is a strategy of improving one’s rankings on search engines that involves website improvements and backlinking. An SEO company will be able to help you find the best way to boost your rankings and help you generate leads via search engines.

Billboards advertising is expensive – not only do you have to pay to get a billboard designed and printed, you also need to pay for the billboard ad space. They used to be fairly effective in high traffic areas where people had no choice to look at billboards whilst waiting in traffic jams. However, nowadays people are much more inclined to spend this time looking at their phone.

As a result, if you want to market to people on the move, you’re much better off investing money into mobile advertising. This could include in-app advertising, SMS marketing or location targeted PPC ads. There are lots of companies that can help you create a mobile marketing campaign.

Social media has become a popular marketing medium. As well as offering a platform to share news and updates, social media pages can give people an idea of the popularity of your company – namely by how many followers you have. This has tempted many people into buying followers in order to make their companies appear more popular. The issue with this – other than being shady and dishonest – is that it doesn’t really work. People may be initially impressed to see that you have 1000 followers, but may get suspicious when no-one is interacting with your content. Bought followers also tend to be inactive accounts, which many social media sites are taking steps to remove (meaning that you could lose all of your bought followers).

Instead, you should pour your money into social media advertising and boosting posts – these are legitimate ways to gain exposure through social media and could allow you to organically grow followers. Such strategies could also directly attract customers (and it’s customers that pay the bills, not followers).

Trade shows CAN be an effective form of marketing – but for most people, they’re fun but ultimately fruitless exercise. Trade shows take lots of time and money to organize. They can generate customers, but the profit you generate may not even make up for the money poured into these events. Unless you’ve got a truly unique product and good strategy, you’re unlikely to make a return on them.

Some businesses still see them as a fun experience and they can help you gain exposure (plus, they’re something to gloat about on social media). You may, however, find that sales conferences and seminars are much better events for generating customers.

6 Tax Considerations for Starting a Business

How To Help Your Business Thrive In 2020

How To Keep Your Personal Data Secure

How to Leverage Your Social Media to Build Your Business

Interested in being a partner with Women’s Business Daily? Reach out to us here.
No Result
View All Result