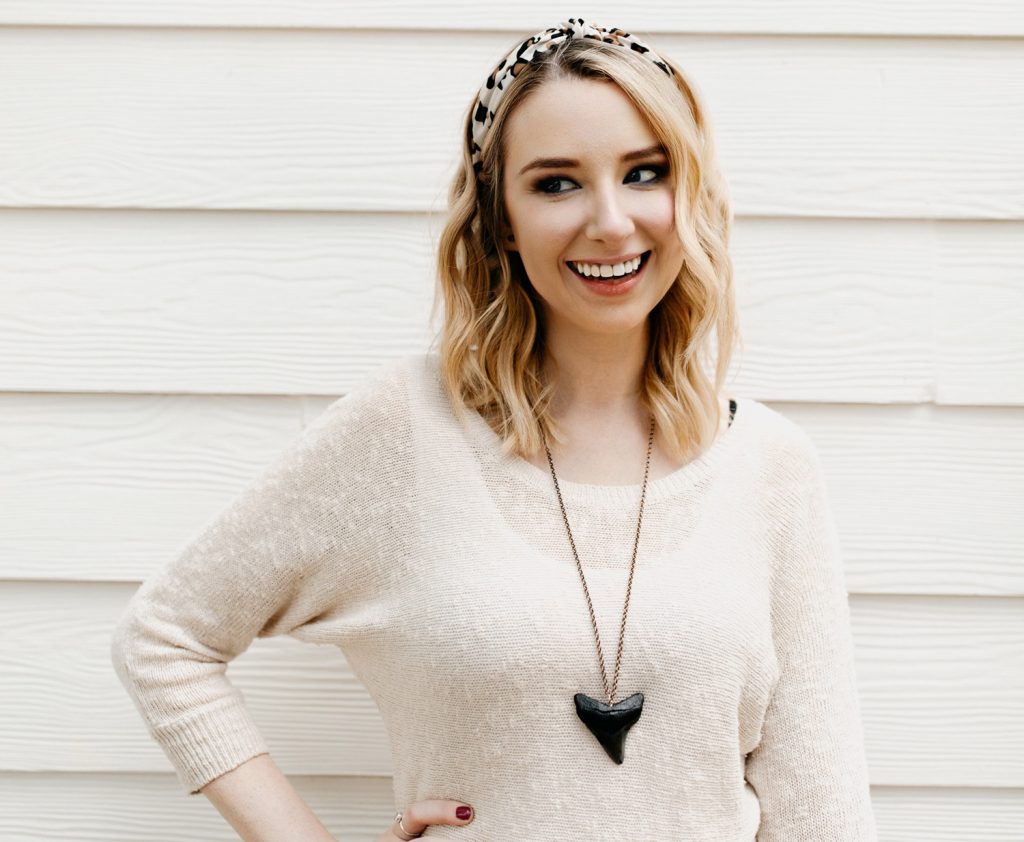 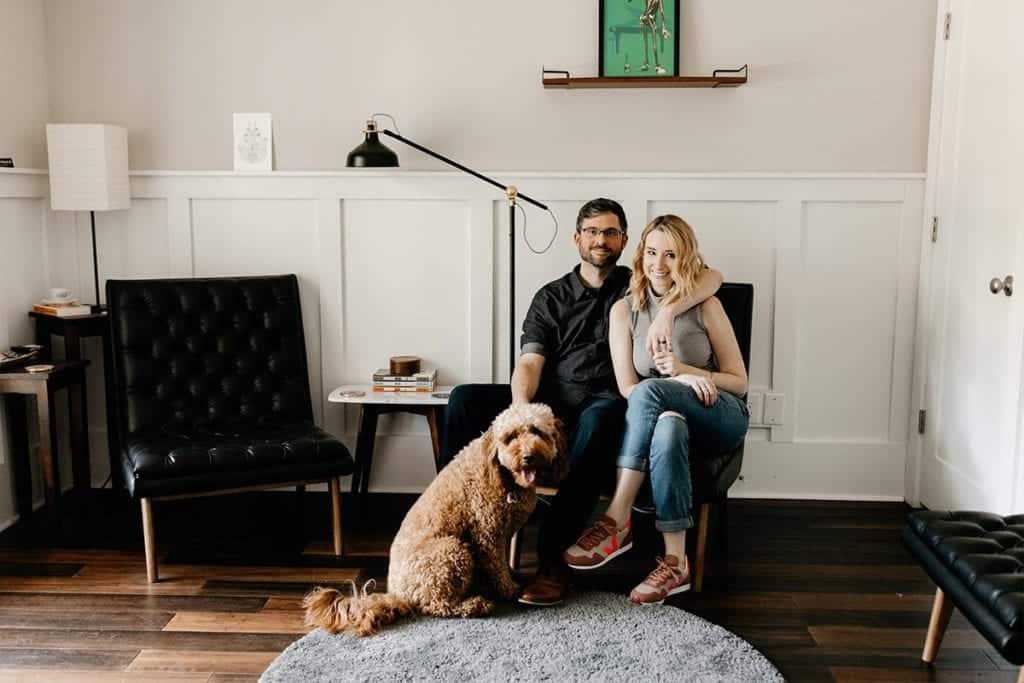 Named one of Atlanta’s top tech talents to follow, Emma Loggins Sprinkle is the founder and editor in chief of Women’s Business Daily.

Emma founded her first company, Excite Creative Studios, in 1998, when she was in eighth grade. It was the first year she discovered her passion for design and developing websites, and she is still in charge of the creative agency today.

Four years later, she graduated high school as her class’ valedictorian, and that year she founded her second company, FanBolt, a geek culture and lifestyle site with over 200,000 members. Emma's work on FanBolt led to her getting hired as a contractor by Warner Brothers to run the official blog for the TV series The OC from 2004 to 2007.

In the years since then, Emma completed her Bachelor’s Degree in Multimedia and Web Design from The Art Institute of Pittsburgh, and she also obtained her Master’s Degree in 2009 from the Academy of Art in San Francisco.

Over the years, Emma has also had the opportunity to work with a number of large brands in an influencer capacity, including Target, Warner Brothers, Universal Pictures, NARS, Coffee-mate, Coca Cola, Visit Scotland, Toyota, and more! She has also been a contributing writer for CNN and Autotrader, and has even served as an on-camera host and media personality for a number of large conventions, where she interviewed cast members of The Walking Dead, Lost,

Aside from the world of entertainment and blogging, Emma started this site, Women's Business Daily, in 2015 to bring motivation, inspiration, and resources to the table to help other aspiring entrepreneurs. Today, she still runs all three of the companies mentioned here and also serves as the active CTO for one of her client's tech startups.

And last, but certainly not least (on a personal note), Emma calls Atlanta, Georgia, her home - where she lives with her husband, Doug Sprinkle, and their adorable goldendoodle, Fozzie. She loves traveling, watching movies, reading business books, cooking, enjoying the occasional old fashioned, and painting. Oh, and she's mildly obsessed with the color emerald green.

"I'm a bit of a serial entrepreneur. I love building brands and businesses, and I love being able to help others find success doing that as well.
It's my dream job."