Home » What is Latinx: The Meaning Behind the Inclusive Term

In recent years, you may have heard of the term Latinx offered as a way to refer to people of Latin American descent. However, without the proper research, you may not know its significance or its origins.

So what is Latinx?

The term Latinx refers to people of Latin American descent without specifying a gender. It gives people a gender-neutral way to refer to Latin American individuals, and it avoids the term “Hispanic,” which excludes people from Latin American countries who don’t speak Spanish. Gender neutrality is extremely important for a variety of reasons, one of which is the inclusion of non-binary individuals.

Let’s take a look at the origins and significance of the term Latinx and how you can use it in your business and personal life to be more inclusive.

Author’s Note: I am a white cis woman discussing the linguistic origins and significance of Latinx. For a fuller understanding and alternative perspectives, reference other publications written by Latinx individuals.

Understanding What Is Latinx

To understand the word Latinx and its significance, you need to have a basic understanding of the way the Spanish language works, as its roots are different from English.

When words need a masculine or feminine ending, terms get split into categories that generally support traditional gender roles.

In Spanish, “vestida” means dress. A red dress would be “vestida roja,” as the adjective changes to match the ending. Even though clothing should be gender-neutral, a traditionally feminine type of clothing is gender-coded as female in the language.

Not only does the designation of words as masculine or feminine reinforce gender stereotypes, the language also prioritizes masculine endings over feminine ones.

If there is a group of 100 people and 99 are women but one of them is male, the entire group is described as masculine. It’s the Spanish equivalent to saying “mankind.” It technically describes all people, but it prioritizes the masculine form.

Not only does this language system prioritize masculine descriptors, but it also leaves no room for genders outside the binary of masculine and feminine. Someone who identifies as non-binary doesn’t have a designated ending for their nouns. There are no equivalent noun endings for the pronouns they/them.

Latinx is a term that removes both the gender binary and gender bias. Not only does it include all people of Latin American descent of any gender, it also does not make the masculine ending the default. It gives gender-neutral alternatives in a language that relies on gender categorization. This development gives an inclusive alternative to Latino or Latina.

The Origins of Latinx

While the use of the ending “x” as a way to make terms gender-neutral has existed on online forums since the 90s, the term Latinx gained popularity in the United States after the tragedy of the Pulse Massacre.

This act of violence lies at the intersection of racism and homophobia, and its significance was not lost on the LGBTQ+ and Latin American communities. As the national conversation sparked to discuss this horrific act, people searched for a term that would include Latin American people of all gender identities who died, were injured, or survived this horrendous event. Any conversation that wasn’t an insult to their memories couldn’t begin with them being misgendered.

As a way to respectfully talk about those individuals, the term Latinx gained popularity. While it’s not a perfect solution, it avoids the overly simplified and outdated term Hispanic and the gendered term Latino or Latina. When talking about the group, Latinx included everyone without defaulting to Latino. When talking about an individual, you could use Latinx without assuming their gender identity. The term works in both singular and plural use.

Using the term Hispanic to describe people living in Latin America is outdated and exclusive. Assuming that all Latin American countries speak Spanish shows presumptive disrespect, a lack of research, and over-simplifies the rich linguistic history of the region. Portuguese is the national language of Brazil and many countries have areas that use indigenous languages. Assuming that all countries in Latin America speak Spanish is not only ethnocentric, but it’s simply incorrect.

However, some people from Latin American countries don’t want to be identified as Latinx, just as some people don’t like the word womxn. Some see the technique of adding “x” to the word as an affront to the original language. Words in Spanish rarely end in X, so it feels to some like a colonial appropriation of the word: an Americanized version with no regard for the linguistic origins of Spanish. It feels unfamiliar on their tongues and inconsistent with the language’s natural form.

Some groups of people offer up the term “Latine” as an alternative. It still avoids the masculine “o” and feminine “a”, but it uses a letter that more commonly ends words in the native language. This alternative still includes non-Spanish-speaking countries in Latin America and keeps the term gender-neutral.

How to Respect Latin American People

When trying to find the best language to describe people of Latin American descent around you, it’s best to ask their preferences. One person cannot speak for a group of people, but they can speak for themselves and how language makes them feel. If someone prefers the term Latinx, use it when referring to them. If they have an alternative that suits them better, use that. No matter how much you’ve done, no amount of research negates the experience of someone living the reality you’re describing.

Language is a sacred tool that gives us the ability to communicate our complex feelings, thoughts, and hopes with other people. Let’s use that power to be as inclusive as possible. 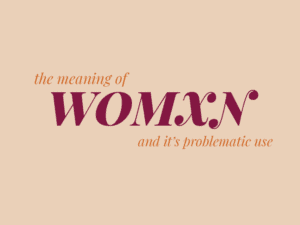 Attempted Intersectionality: How the Word Womxn Can Be More Alienating Than Inclusive 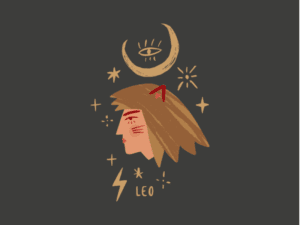 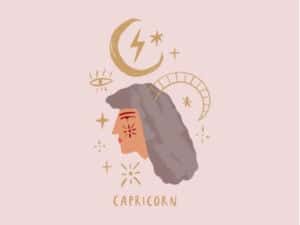 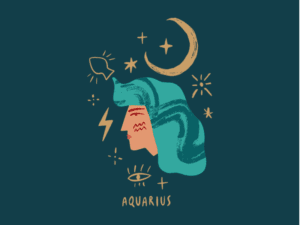 Attempted Intersectionality: How the Word Womxn Can Be More Alienating Than Inclusive

Capricorn Sign: Meaning, Characteristics, and Personality Traits
What is Latinx: The Meaning Behind the Inclusive Term