There are so many women in history who have paved the road for us today. Women who have helped to shape our world as we know it and give all of us a better life in some way, shape, or form. The achievements and successes of these women are worth sharing and celebrating! With International Women’s Day less than a month away, this is the perfect time to celebrate inspiring women in history.

There are more women than we can ever begin to name who have made a positive and impactful change in the world. But here are five inspiring women that we want to highlight. 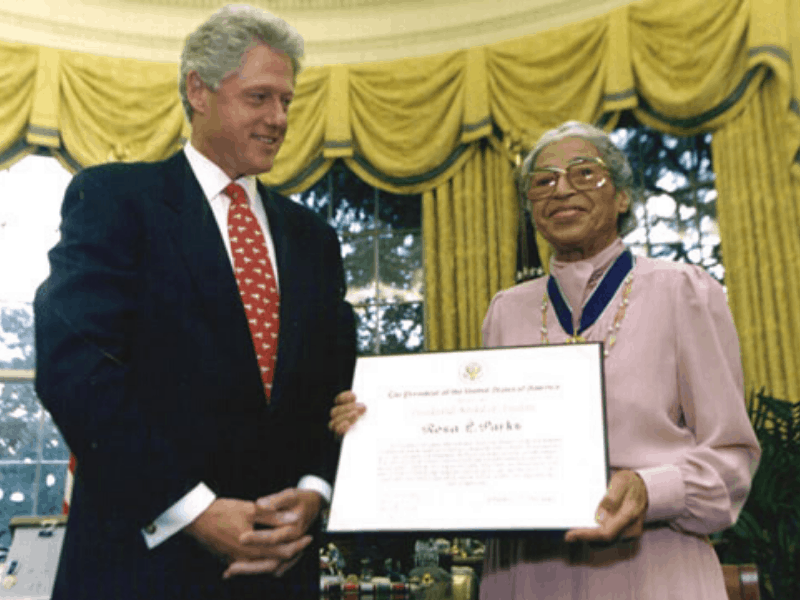 Rosa Parks is a name we all know and a name that resonates with us. On December 1, 1955, Rosa Parks took a seat on the bus heading home. As an African-American woman in the 50’s, she was asked to give up her seat. Parks refused, merely stating, “No–I’m not.” This began a boycott that lasted 381 days and eventually led to the repeal of the law enforcing segregation on public transportation.

Although Parks was “just trying to get home from work,” she began to change the course of history more than she could ever have known in just a matter of minutes. Rosa Parks instantly became a figure in the Civil Rights Movement and was even given the title of the first lady of Civil Rights. December 1 is now ‘Rosa Parks Day’. 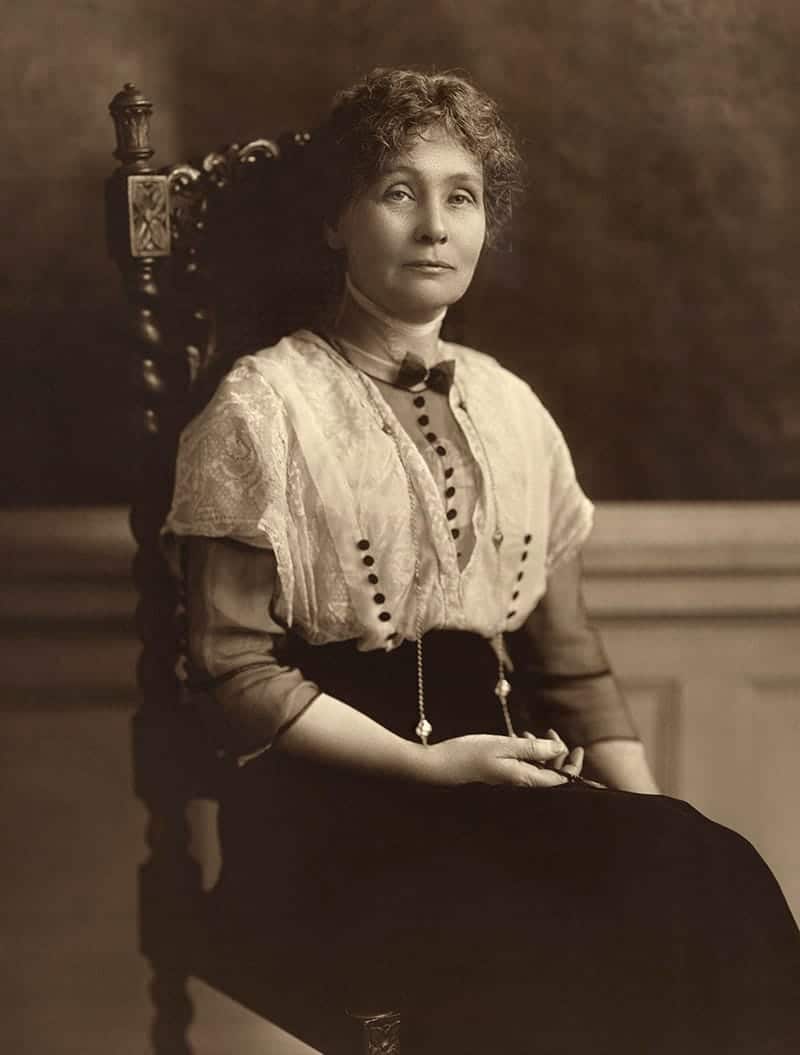 Emmeline Pankhurst was a British political activist who was named one of the ‘100 Most Important People of the 20th Century’ by Time Magazine. She founded the Women’s Social and Political Union focusing on campaigning for the parliamentary vote for women in Britain.

Pankhurst got women to rally for (and demand) their democratic right using militant tactics. She went to prison 13 times, making her known worldwide for her fight for women’s suffrage. Women were finally granted limited rights to vote in Britain in 1918. Emmeline Pankhurst died in 1928, shortly before women were given full equal voting rights. 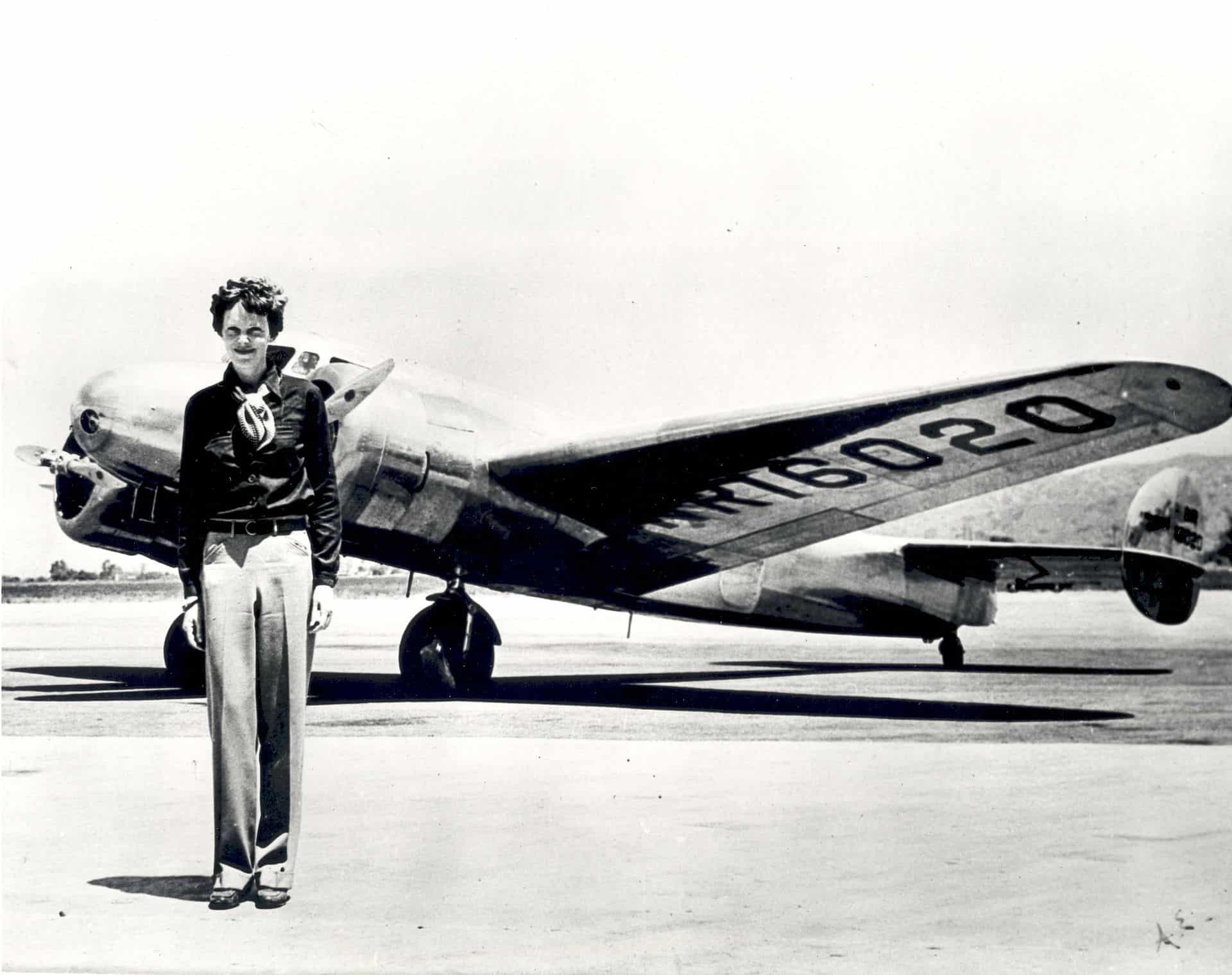 We all know Amelia Earhart’s name and many of her accomplishments. At 24, Earhart began taking up aviation. Just a year later, she broke the women’s altitude rising above 14,000 feet. Within the next decade, she became the first woman to fly solo across the Atlantic Ocean.

Over the next five years, Amelia broke a number of records. Her next goal? She wanted to fly around the world. She began that journey in June of 1937 and became the first person to fly from the Red Sea to India. Unfortunately, she went missing on July 2, and she was declared dead in 1939.

Amelia Earhart was also a best-selling author. She penned several best-selling novels and was influential in forming the Ninety-Nines – a female pilot organization. 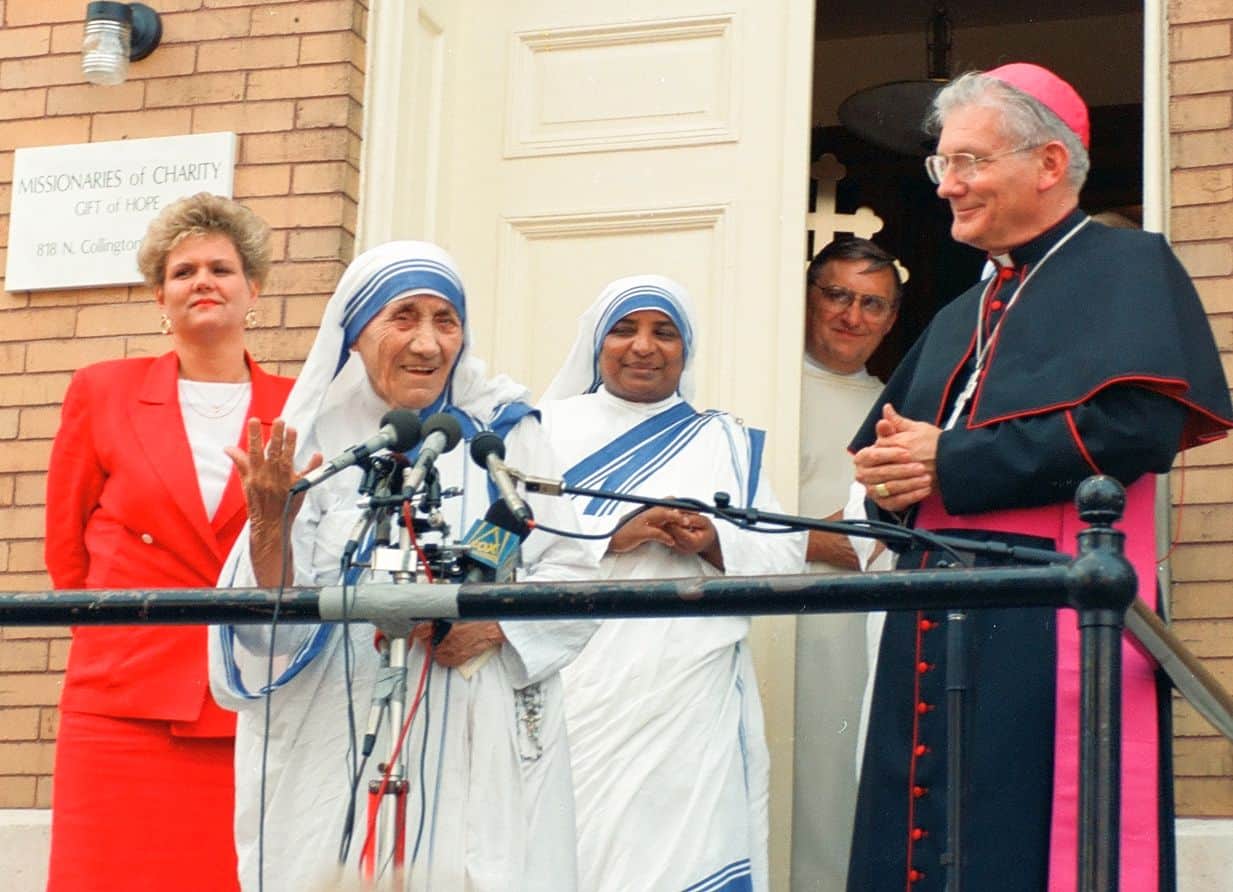 Born in Albania, Mother Theresa was a Catholic nun living in India for most of her life. She would go on to devote her life to helping others and serving the poor around the world. Between 1938 and 1948, Mother Theresa taught at St. Mary’s High School in Calcutta. While teaching, she would see poverty and suffering outside the walls of the school. This left a deep impact on her, and she was ultimately given permission to leave the school.

Upon leaving, she helped the poor and started an open-air school. In 1950, she founded a charity called Missionaries of Charity, which attracted many sisters of faith. The main goal for the missionary was to love and care for people nobody was prepared to look after.

Her society of missionaries was spreading all over the world and catching the eyes of everyone. In 1979, Mother Theresa was awarded the Nobel Peace Prize and became well-known for her charitable work.

In 2013, Mother Theresa’s 700 missions have done work in over 130 different countries across the world. Her work has been, and still is, recognized throughout the world and was given many awards and accolades. The Roman Catholic Church has even given Mother Theresa the title of Saint Theresa.

Mother Theresa passed away in 1979, but her legacy still lives on today. 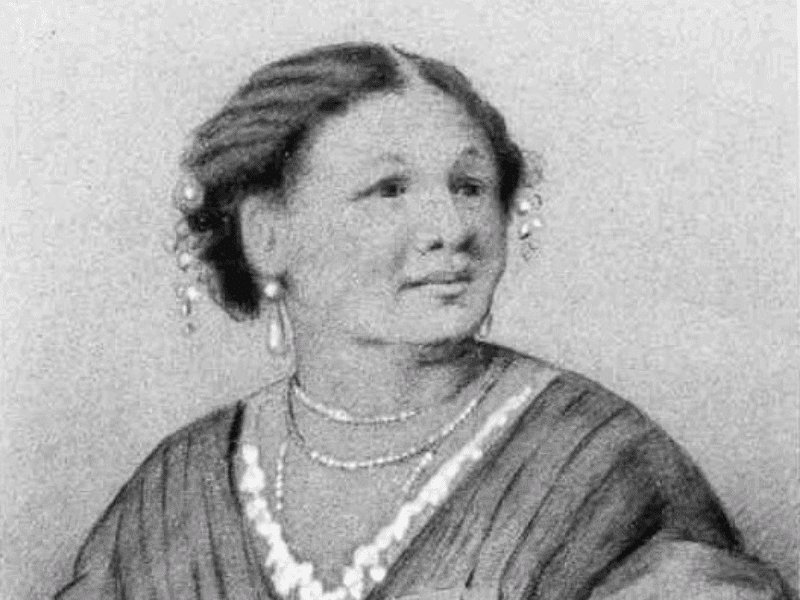 In 1805, Mary Seacole was born in Kingston, Jamaica, to a Jamaican mother and Scottish soldier. Her mother kept a boarding house for invalid soldiers, and in the process, taught Mary how to be a nurse.

In 1854, Seacole traveled back to Britain. She approached the War Office in hopes of becoming an Army Nurse to Crimea. At the time, Crimea was known for inadequate medical facilities for their wounded soldiers. However, due to being of mixed-race, she faced prejudice and had to fund her own way to Crimea.

When in Crimea, she established the British Hotel near Balaclava to provide a comfortable place for soldiers who were trying to get away from the battle. Additionally, she nursed soldiers on the battlefield back to health, earning her the name of Mother Seacole.

These are just a few women in history that we find inspiring, but there are so many more who have done and do so much for our world, our freedom, and equality. We’d love to know which women inspire you! Let us know in the comments below.

Jill Campbell: 6 Lessons from my 40-year Career at Cox Enterprises
4 Different Small Businesses You Can Start Cheaply & Run From Your Own Home
What You Need to Know About Creating a High-Performance Team
What to Do When You've Lost Your Passion for Your Career
Published in Life