The March 21 zodiac sign is Aries. The Aries zodiac sign begins its reign on this day, so those born on this day technically have their birthday during the “cusp” between seasons. As the Pisces season officially ends on March 20.

Unsure of your zodiac birthday and your star, sun, and moon signs? We have a comprehensive birth chart (natal chart), to give you the specifics of your zodiac.

So let’s talk about the Pisces-Aries Cusp, aka the Cusp of Rebirth. This cusp runs from March 17 through March 23 and also marks a seasonal transition from winter to spring.

Creativity and imagination are two things that Pisces has an abundance of. They thrive on creative expression and will come up with artistic solutions to common problems.

Being the twin-fish sign, Pisces flows in whatever direction it is headed. This zodiac sign is easily adaptable to change and embraces it with a calming empathy.

Additionally, Pisces marks the end of the astrological year, whereas Aries is the beginning of the new year. Think of Aries as a knight charging into battle as it opens a new season. This sign is known for being brave, fearless, and embracing new experiences.

Being born on the Pisces-Aries Cusp likely creates a confusing combination of personality traits. Pisces are naturally calmer, whereas Aries take more risks. It’s important to remember that if you are born during this time, you are still one an Aries, but you are influenced by your cosmic neighbor, Pisces.

People born on the March 21 zodiac sign tend to possess the best of both Pisces and Aries. These individuals are less emotional than someone born mid-Pisces season. They embrace change, even when it’s risky. And they tend to have an extra spark – one that makes them stand up for themselves more than most Pisces.

Pisces has a natural psychic connection, which mixed with their empathic side – can create unstable emotions at times. However, being born on the cusp between Pisces and Aries actually helps to fine-tune these ESP abilities and provide a bit more emotional control over reactions.

If you have a March 21st birthday, it’s important to remember that you have a lot of your birthday twin’s traits. Being able to see life from the perspective of others makes this zodiac sign empathic. And utilizing their psychic abilities is one way they can help others without them even knowing it.

Pisceans are known for their gift of gab so they are often skilled communicators – especially in matters of love. They can be very empathic when it comes to love and romance. They tend to become involved with others quite easily and fall in love quickly, too.

In fact, falling in love is what Pisces does best! They can go from an initial meeting right into a long-term relationship without ever having the awkward getting to know you phase. If you’re born on this cusp, you understand.

Pisces (the fish) is the most sensitive of the Zodiac signs. Due to their unique gift of clairvoyance, they can easily change moods at any given moment. The Pisces-Aries Cusp born is not only likely to experience more extreme emotions than others – but they are probably more in-tune with the emotions of others, too.

Lastly, Pisceans are notorious for their moodiness. They can be kind and sensitive one moment and in another moment become irritated or suffer from a sudden bout of depression.

This imbalance in behavior is often why Pisces isn’t always understood by others. However, there is hope when it comes to a Pisces-Aries Cusp’s emotional control.

The positive Aries traits include being an independent thinker and highly ambitious. They tend to be very goal-oriented and more self-assured than most Pisces. They live in the moment and, therefore, are less prone to fret over things that haven’t happened yet or can’t be changed.

If there is a downside to their self-assuredness, it’s that they can assume too much responsibility or try to take on too much at once – leaving them stressed because they aren’t able to effectively manage all of their tasks.

Additionally, Aries are known for being impatient. They tend to want things done now and don’t like having their time wasted. When you’re born during this season, you learn early on how to multi-task and move from one task to the next without being overly stressed.

The negative Aries traits include being a bit selfish and overbearing. They have a tendency to be bossier than most Pisces – even if it’s unintentional.

Lastly, Aries born during this cusp have a great sense of values. They know what they want in life and aren’t afraid to go after it. In fact, they tend to take risks – especially when it comes to getting what they desire.

Famous People Born On This Day

When it comes to famous actors and actresses born on March 21, Matthew Broderick, Timothy Dalton, Scott Eastwood, and Gary Oldman all share this birthday.

The Aries born on March 21st are most compatible with fellow fire signs, Leo and Saggitarius, as well as air signs Gemini and Aquarius.

A person born on March 21st s is least compatible with Cancer, Libra, and Capricorn.

What about Aries born during this cusp season when it comes to career and money? They are likely to be highly competitive – unless they’re able to find work that allows them to be creative.

In many cases, however, they may find their careers boring once they start feeling like there’s nothing more for them to achieve or learn.

When it comes to the way they handle money, Aries born during this season will be generous and willing to spend their money on others if they feel like sharing their wealth will help them get something in return.

On the other hand, they can easily become obsessed with winning and losing at everything – especially when it comes to games of chance.

The Importance of Self Care for the Aries-

People born during the Aries-cusp season should learn to be more aware of their personal needs. Self-care for the Aries is especially important, as they need to make sure that they don’t overextend themselves.

If you are born on the 21st of March, you should consider taking up a practice like yoga or meditation that allows them to be in touch with their own spirituality and creativity without it feeling forced. 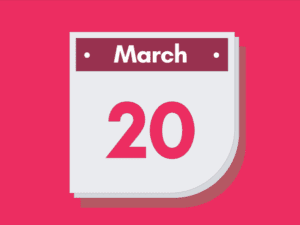 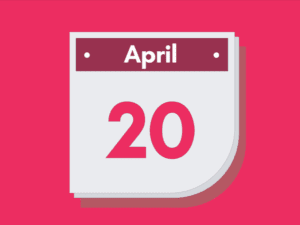 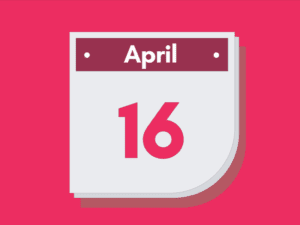 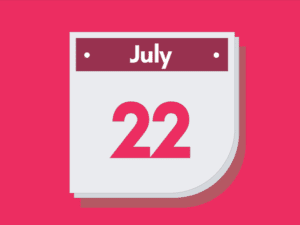