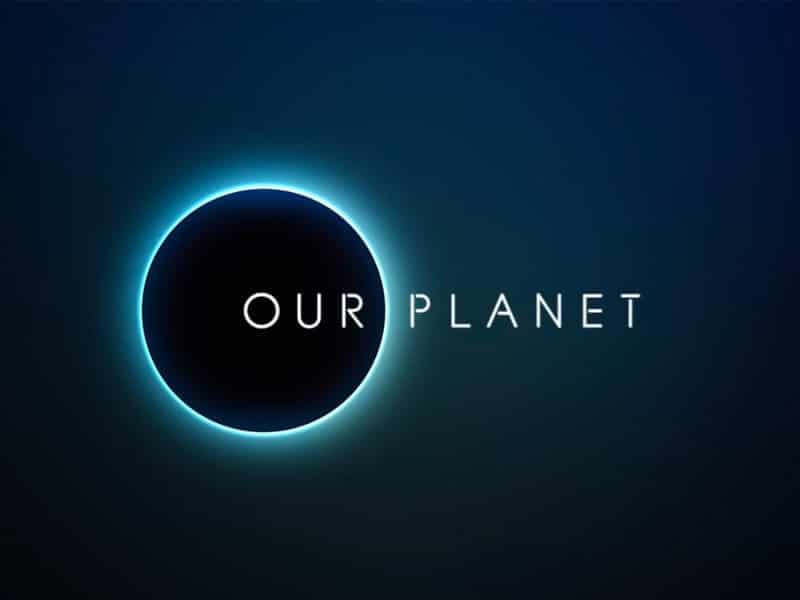 There have never been more documentaries available at our fingertips than right now. Streaming platforms like Netflix, Hulu, and Amazon Prime have made it possible for us to see films that we otherwise wouldn’t have access to – at least not easily.

Documentaries do a beautiful job of capturing the raw essence of humanity, and for a brief period of time, they allow us to escape into another world, clear our minds, and educate ourselves in the process. And with a little extra time on our hands right now, there’s no better time to check out these 6 documentaries.

Reversing Roe provides a deep historical look at one of the most controversial issues of our time. It highlights the abortion debate from various points along the ideological spectrum – while telling the overarching story of abortion in America.

Reversing Roe is available on Netflix.

Our Planet is an eight-episode docuseries that explores different parts of our planet. From the remote Arctic wilderness to the mysterious depths of our oceans – to the vast landscapes of Africa and the diverse jungles of South America – each episode provides an absolutely stunning look at our world – while also examining how climate control affects the creatures that inhabit it.

Our Planet is available on Netflix.

13th explores the wrongful imprisonment of African Americans in the United States (The film gets its name from the 13th amendment, which abolished slavery). Through scholars, activists, and politicians, the documentary analyzes the mass incarceration of African Americans as well as profit that is being made by corporations from such incarcerations.

13th is available on Netflix.

Blackfish tells the story of Tilikum, a performing killer whale that killed several people while in captivity. Along the way, director-producer Gabriela Cowperthwaite compiles shocking footage and emotional interviews to explore the creature’s extraordinary nature, the species’ cruel treatment in captivity, the lives and losses of the trainers and the pressures brought to bear by the multi-billion dollar sea-park industry.

Blackfish is available on Hulu or bought online.

Food, Inc. provides an unflattering look inside America’s corporate controlled food industry by providing surprising – and even shocking – truths about what we eat, how it’s produced, and who we have become as a nation. This one is a bit more difficult to stomach – so take caution when watching!

Food, Inc is available to watch on Hulu.

Daily airstrikes pound civilian targets every day in Syria every day, and as a result, innocent civilians are left dead or severely injured. The White Helmets tells the story of the indomitable first responders who risk their lives to rescue these victims from the rubble.

The White Helmets is available on Netflix.

Have you seen any of these documentaries? Do you have another favorite documentary we didn’t list? Share with us in the comments below!

Alyson Pittman is a contributing writer for WBD and a JR marketing associate for Excite Creative Studios, an Atlanta-based creative agency. Alyson graduated from Kennesaw State University with a Bachelors of Business Administration and a concentration in Marketing. She was in multiple organizations at KSU where she held leadership positions. As a part of the Delta Phi Epsilon Sorority, Alyson held the Social Coordinator position and planned/promoted large events.