The October birthstone is both the opal and tourmaline. These are two gems with truly beautiful coloring.

The History of Birthstones

Between the 16th and 18th centuries in Poland, the list of traditional or ancient birthstones that are well-known in the United States first originated. Then in 1912, the National Association of Jewelers compiled a list of so-called “current birthstones.”

The modern list, on the other hand, was different from the traditional one in a few ways. For example, it only included transparent gems. This, presumably, made it easier for jewelers to make “mother’s rings,” which feature the birthstones of a woman’s children, in a more modern style.

Tradition stones still remain popular despite the more modern options that have surfaced over the years. These gems tend to be less expensive and more easy to come by.

For the October birthstone, we’ll take a look a both the opal and tourmaline.

Opals are gems that are formed from silica-rich waters. They have an iridescent play-of-color that can vary in color from white or light blue to yellow, red, green, pink and black colors.

In ancient times, these precious stones were believed to posses healing powers along with amplification powers that can bring you a sense of balance and good karma. Ancient greeks believed that opals were capable of warding off negative energies as well.

Opal is a very durable gemstone that does not require much care or cleaning when worn on a regular basis. It’s important to remember to avoid harsh chemicals like chlorine bleach while wearing your jewelry, especially if it has an opal inlay! For polishing purposes, you’ll want to use mild soap and water along with soft cloths only.

There are two types of opal gems, the common opal and the precious opal.

The common opal is, as you guessed it, the more common gem of the two. While it can come in any color, this gem is typically opaque to translucent and brownish orange in color.

The precious opal, however, is the more rare gemstone of the two. This gem offers a play of colors whereas the common opal does not.

Like the opal, tourmaline is a type of mineral that can display an array of colors. In fact, the colors tourmaline can come in spans a wider range, offering more color combinations than any other mineral class.

There are five main types of tourmaline that exist, which include elbaite, dravite, liddicoatite, schorl, and uvite. While all these stones have variations in color, the most common is the schori (usually black), which accounts for roughly 95% or more of all tourmaline found in nature.

The Meaning Behind Tourmaline Colors

If you’re interested in the meaning behind the colors, it’s helpful to know which colors are most common. For instance, red and pink tourmaline ais said to bring happiness and positive energy while green and blue stones will promote healing and relaxation.

Take a look below.

Black – This shade represents something negative has been transformed into something good or positive through your strength and wisdom. You will need to reinvigorate yourself by taking time off from work and enjoying some fresh air after you overcome this obstacle.

White – This shade is symbolic of something that you will overcome. It’s a sign to become more observant and vigilant in your life while also being aware of the people around you who may be trying to take advantage of you or your kindness.

Green – The color green represents love, balance and harmony with yourself and others so it can help bring about an overall sense of peace within those areas of your life.

Pink & Red – These colors represent energy, passion, courage as well as excitement for what lies ahead for you on this new journey. You’ll feel like anything is possible if only given enough time!

If you were born in this tenth month of the year, we hope this post provided you with some additional information and background information on your birthstone – as well as some beautiful birthstone jewelry options.

Want to learn more about those born in October? Learn about the October Zodiac Sign and what personality traits and characteristics those born in the month tend to share.

Disclaimer: Links included in this article are affiliate links that benefit and support the creation of content on Women’s Business Daily! 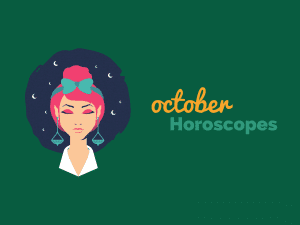 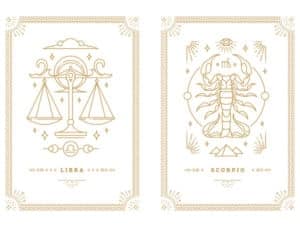 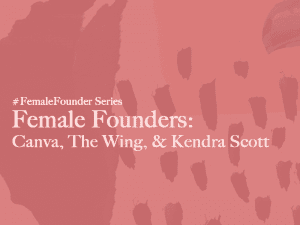 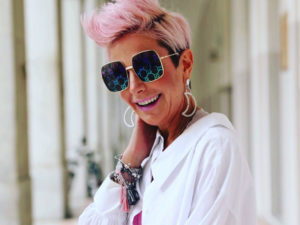