August’s full moon is set to happen this coming August 11, 2022. The Sturgeon Moon is definitely not your ordinary full moon. This is a rare occurrence that you don’t want to miss as it is going to be the very last supermoon of the year. It is also bound to be a fortuitous full moon for certain zodiac signs.

What Is a Supermoon?

By definition, a supermoon is a full moon that happens when the moon is positioned at its perigee, or the closest point from the earth. The moon revolves around the earth but its orbit is not a perfect circle. Thus, there are times when it will be near and times when it is a bit further away.

Because of their proximity, supermoons appear to be much larger than regular full moons. The Sturgeon Moon is the last of this year’s four supermoons. The first of them was witnessed in May.

In astrology, supermoons are said to enhance the traits of the zodiac sign in which it occurs. This year’s August full Moon coincides with Aquarius. For those born under this sign, it is said to be the time for love. Regardless of the zodiac sign, however, this month is a time for gratitude and appreciation.

How the Sturgeon Moon Got Its Name

Naming the full moons is quite an interesting process. The names used in the Old Farmer’s Almanac are taken from a variety of sources. Most are derived from Native American, Colonial American or even European references. The naming of this month’s moon seems to stem from either the colonists or the indigenous peoples of North America that spoke Algonquian the dialect.

The given name refers to the time when the moon is actually full. However, it has become traditionally used for the entire lunar month. Thus, for the entire month of August 2022, the moon is called such even after the full moon phase has passed.

This month’s full moon was usually called the Sturgeon Moon since the giant sturgeon were very easily caught during this part of the year. The general explanation for this is that small fish gather during the new moon when the tides are high. The big fish then tend to swim inland to feed on these smaller fish. Consequently, the fisherman takes advantage of the opportunity, going home with plenty of catch.

There was indeed quite a lot of sturgeon fish in the olden days. However, the lake sturgeon is not as common these days. Apparently, they have dwindled in population due to excessive fishing during the 19th century. Pollution and different kinds of damage to their natural habitat also contribute to their scarcity these days.

Other Names for the Full Moon in August

Depending on the region and the culture, the full moon in August can take a variety of names. The indigenous Cree people in central Canada call it the Flying Up Moon. This is because, during this time, many young birds can be seen jumping off from nests and learning to fly for the first time.

In Dakota, it is called the Harvest Moon. The Ojibwe tribe in Canada calls it the Corn Moon. The Anishinaabe people by the Great Lakes call it the Ricing Moon. For similar reasons, the Assiniboine people call it the Black Cherries Moon.

The reason for these names is because the appearance of the moon coincides with the gathering of various crops in different areas. But towards the Pacific Northwest, the Tlingit tribe call by a different name. For them, the August moon is called the Mountain Shadows Moon.

Is the August Full Moon a Blue Moon?

There is some debate on whether the Full Moon in August is also a Blue Moon. Many argue that it does not match the criteria of a blue moon. Technically though, this month’s moon qualifies as a seasonal Blue Moon. As such, it makes an appearance about once every three years.

When Is It Going to Happen?

If you want to witness this rare occurrence, you should look to the sky at 9:36 pm Eastern Time on August 11. This is the time when the moon will be at its biggest and brightest. You can also watch the moon rise gradually toward its peak starting at sunset. Look in the southeast direction and you might just see the moon make its appearance.

Also on the same night, just shortly before midnight, the moon will pass by Saturn as well. From the Northern Hemisphere, the moon can be seen 4 degrees to the south of Saturn. They will have the same celestial longitude in Capricorn and appear to be in conjunction with each other.

There are just a few days left before this lucky Moon graces the night sky. Make sure to set your alarms so you don’t miss this special occurrence. The next Sturgeon Moon will not make an appearance until the 1st of August in 2023. It won’t be a while before it happens again! 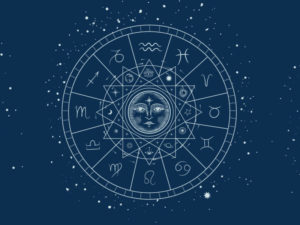 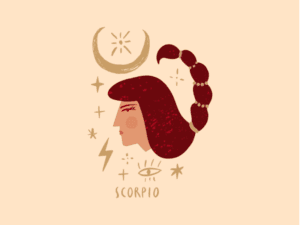 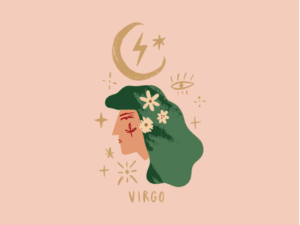 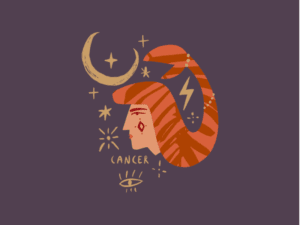