Leah Sitkoff is an entertainment and media professional who is currently serving as the Communications Manager for the Atlanta Jewish Film Festival. Her past work experience includes MTV, Cartoon Network/Turner, and The Georgia Lottery. And she also served as a board member for Serenbe Film.

Leah received her BFA in Theatre Performance from the University of Florida and is also a graduate of the core Sketch and Improv programs at Upright Citizens Brigade in New York City. 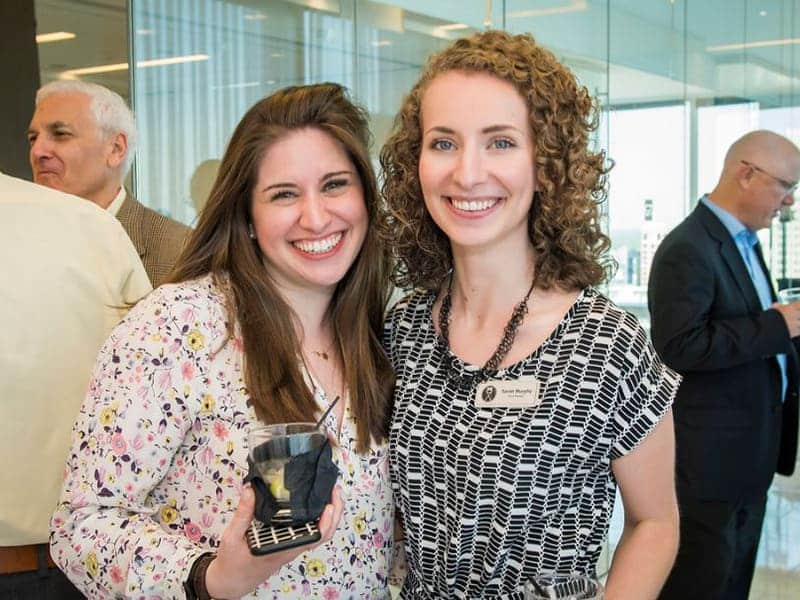 My responsibilities vary daily as there is a natural ebb and flow to keeping the AJFF audience informed of our year-round programming via all of our channels be it through marketing, email, the website, social media, PR, photos of recent events, etc., all part of my job as Communications Manager. My favorite part is probably the fact that it does vary as it keeps things from becoming too repetitive.

I attended the annual festival with my family when I would visit from NYC, where I was living at the time. When I moved to Atlanta I volunteered and served on the Film Evaluation Committee and then was hired on not too long after as the Communications Manager, after which I helped to develop all of our year-round programming.

No job is perfect. You have to assess the non-negotiables for you and view the job through that lens as you’ll never get everything on your list.

Success is knowing you’ve done all that you could and weighing the outcome against everything else that you’ve achieved. Also, a work-life balance is so important. It’s so easy to get caught up in the drama. Taking a step back to see the big picture is never a bad idea.

What has been the most rewarding moment of your career?

One of the most validating things when working in a communications job is seeing your thoughts, words, and ideas reflected back to you in all of the mediums towards which you’ve been working. Obviously, with AJFF, I see them projected back to me on a movie theatre screen and the enormity of it, especially in those few moments before the audiences come in and it’s just the screen and me, is very affirming.

When I first moved to Atlanta and began working at Turner, Heather Margolis, who currently serves as Sr. Manager of Brand Activation at Turner Classic Movies, was a wonderful voice of reason and logic when I needed one. She continues to be a kind and valuable touchstone whenever needed. I will always be indebted to her.

I love taking a step back and turning things off when I can to recharge with travel, dinners out, going to non-AJFF movies. Also, a good massage can do wonders.

What do young women who want to pursue a career in communications need to know?

There are more ways to pursue a career in communications than possibly reflected in traditional pathways. My resume is a series of leapfrogging to jobs that suited me. Being open to the next thing is a big part of it. Also, look for inspiration in non-traditional channels! I am constantly referring to things that have little to do with standard marketing norms.

It was my yearbook quote. It still holds. “So, that happened”, from the brilliant movie State and Main by David Mamet. It applies to everything.

That’s not fair! If I had to choose, it would likely be Jay Myself. The best films at AJFF for me resonate on several levels. Aside from being a standout documentary about the legendary photographer Jay Maisel, the film is about a family and the specialness of living in New York for decades. I saw in the film my relationship with my father, another view of my favorite city, the optimism for the future when one chapter ends, and so much more. It’s a beautiful film. 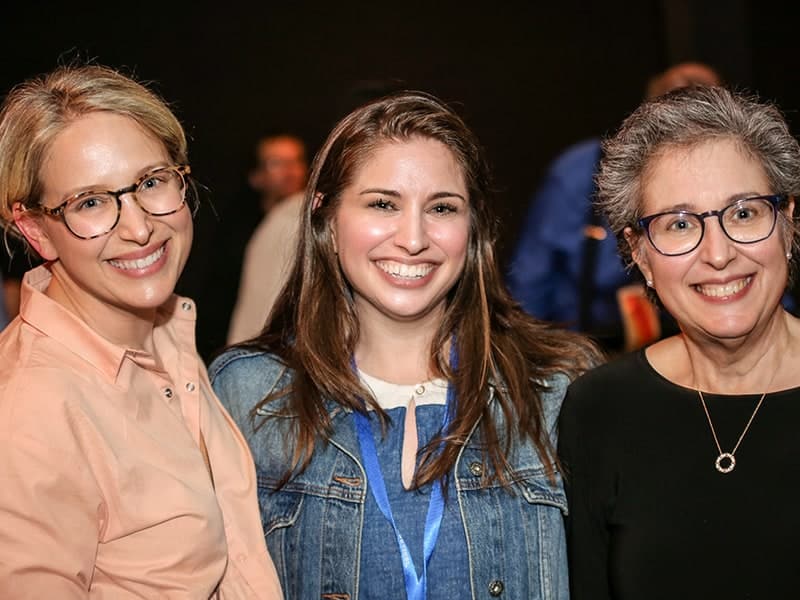 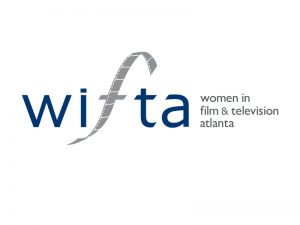 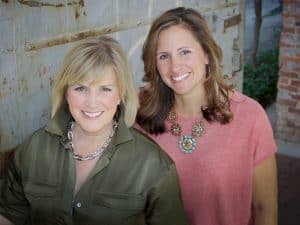 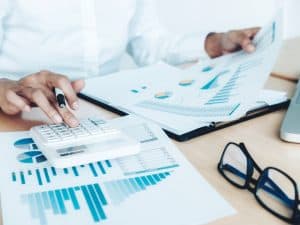 Save Money on Your Business Communications 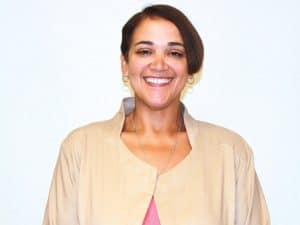