If you’re thinking of making a career change, it might be worth looking at the safety record of any jobs you might be interested in doing first. We all know that careers in the army and police force or working as a firefighter could be a dangerous, although worthwhile proposition, but there are a lot of other occupations that are much more dangerous than the average person might imagine.

Here is just a small selection of some of the most surprisingly dangerous career choices available:

Being an emergency medical technician is undoubtedly an honorable and fulfilling career path to walk down, but you might be surprised to know that it can also be a dangerous one. First responders like paramedics and EMTs are three times as likely as the working population as a whole to be injured on the job, with assaults being a particular problem for them. However, it’s estimated that jobs in this sector will grow by 24 percent in the next seven years, so it’s certainly a good bet if you’re looking to retrain.

We often look at farmers and think that they must have an idyllic life. After all, they get to spend all of their working days outdoors, living with the rhythms of nature. However, farming is hard work that requires long hours. It is also pretty dangerous, particularly because a lot of heavy machinery is used in farming and it’s so easy to be injured by this equipment that you’ll hardly meet a farmer who doesn’t have a tale to tell.

Truck driving has traditionally been a male occupation, but more and more women are seeing the benefits of life on the road, and that is slowly but surely changing. If you’re interested in a career as a truck driver, now is probably the perfect time to do it because there is estimated to be a shortage of drivers in the region of 300,00, but please bear in mind that, because you will be spending a whole lot of time on the road. So, make sure you have the best insurance in place, take regular breaks and do whatever it can to stay safe on the highway.

If you’re a caring person, going into the nursing assistant profession might be the best career move you ever make, and you should not be discouraged from doing so, but you might be interested to learn that being a nursing assistant is actually quite a dangerous job! Basically, when you’re a nursing assistant, you will spend a lot of time lifting and moving the patients you’re caring for, which can lead to pulled muscles, back strain, and other health problems. This shouldn’t, however, be too big a concern if you keep yourself in relatively good shape and learn proper lifting techniques.

Working in the recycling industry is certainly worthwhile, but anyone who works with e-waste like old TVs, cell phones, and tablets, should be aware that many of the substances that need to be extracted in the process, like mercury ad cadmium can be extremely dangerous, causing neurological problems. This makes the profession rather dangerous, but only when proper procedures are not followed to the letter.

You might think there’s no way that a job so mundane as accounting could be dangerous, but it is perhaps the mundanity of the task job itself, combined with tight deadlines and a great deal of pressure that makes being a financial services professional so dangerous. You see, although such a career is highly unlikely to be physically dangerous, it can have a significant impact on mental health. Accountants have some of the highest levels of depression and stress compared with other occupations and this can, if they do not seek help, put them in a very dangerous position.

There has been a lot of talk in recent years about the lack of women choosing careers in the construction industry, in this country at least. This might have got you thinking about making a move to construction yourself, but if you do, it’s only right that you should know that being a construction worker is one of the most dangerous jobs in the USA. Of course, most jobs in this country are pretty safe, so that shouldn’t be too alarming to you. You should bear in mind that there are a lot of perils lurking around in the average construction site, which could lead to head injuries.

Although all of these jobs have been highlighted as being more dangerous than the average, that shouldn’t put you off if you desire a career doing them. If you’re careful and you respect your work, you’re unlikely to suffer any ill effects. 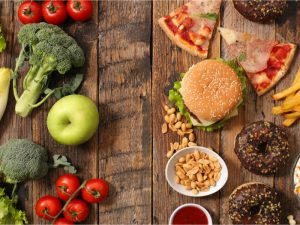 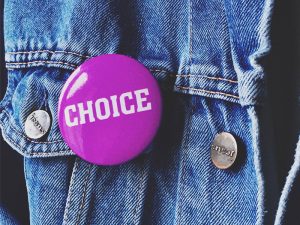 Can We Trust a Government that Only Offers Two Choices? 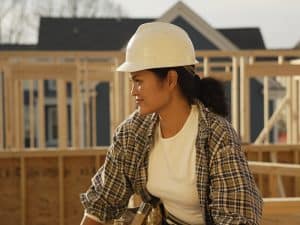 Build Yourself A Career In Construction 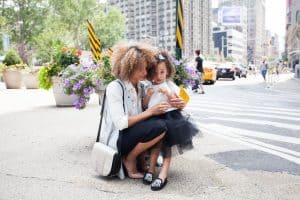 Kids and Career: Is It Possible For Women To Have It All?
Categories: Career

Can We Trust a Government that Only Offers Two Choices?

Build Yourself A Career In Construction
Surprisingly Dangerous Career Choices