You might not necessarily have heard of Bavaria, a medium size state in Germany. But you will probably recognize it nonetheless. It’s a land of fairy-tale castles, dark forests, and cookie cutter towns just like something straight out of a picture book. But how can you have the best possible trip to this wonderful place? Read on to find out.

Firstly, before you even set foot in the beautiful land of Bavaria, you need to ensure that you have packed everything you need for a successful break. You will, of course, need the basics that you would take on any trip, and a few things in particular as well.

Make sure that you have all of your travel documents and that you check the Latest ETIAS information update before you go to check if you will need a visa waiver or not. Also, don’t forget to pack some sensible walking shoes as Bavaria is a mountainous country with many wide open spaces and beautiful landmarks to see. So you don’t want your trip to be ruined because your feet are hurting, as you walk around and explore.

Lastly, don’t forget to pack some indigestion tablets either. This is because the food in Bavaria is known to be both rich and delicious, and the temptation to overindulge in both that and their very famous beer may prove too much for you. At least if you have some antacids in your luggage, you will be prepared!

Of course, this includes the legendary Neuschwanstein Castle in Schwangau, perhaps know as Ludwig II greatest architectural achievement. Here you can experience the majesty of the amazing frescos and rich, opulent rooms on the guided tour that the castle runs in either English or German.

The there is also the Nymphenburg Palace in Munich. Constructed in the 17th century, it is still home to the House of Wittelsbach. The family that uses to rule this area when it was separate to Germany. Here you can expect to find a museum, and public park as well as the palace itself. So you can make a who day of visiting it.

Now to visit Bavaria without sampling some of the culinary delights, it has on offer would be a terrible mistake. Not only are they famous for the beer festival Oktoberfest where oompah bands play, steins are drunk, and pretzels served, but also for the tasty treats that are available all year round.

While you’re there, you may wish to sample one of these in particular called schweinshaxe, or roasted pig knuckle which is roasted the oven and covered in sauce. It comes to the table covered in crackling and is served with a potato dumpling to help you sup up all the good juices. 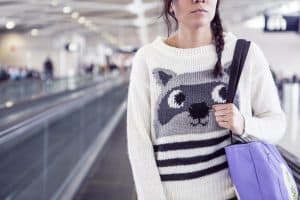 Don’t Let These Travel Disasters Ruin Your Next Trip 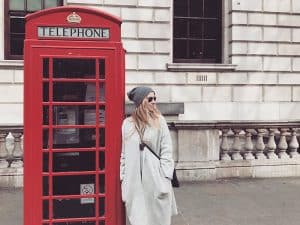 The Best Way to See London: A 24 Hour Sightseeing Trip 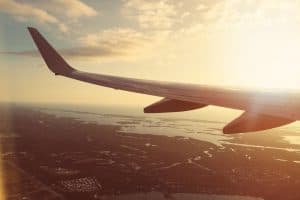 How to Plan the Best Trip to the United States 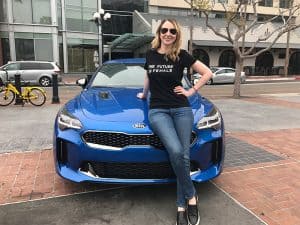 Don’t Let These Travel Disasters Ruin Your Next Trip

The Best Way to See London: A 24 Hour Sightseeing Trip