Women in Film & Television Atlanta (WIFTA) announced this week that the organization has named five new members to its board of directors: Kristy Clabaugh, Kate McArdle, Kathilynn Phillips, Shellie Schmals and LaRonda Sutton.

“The talent and expertise of these newly-appointed board members perfectly aligns with furthering our mission – to foster opportunities to connect, create, champion and inspire women in the Atlanta film community,” said Susan Moss, WIFTA executive director. “The diverse backgrounds of these six women will further strengthen WIFTA’s ability to provide top-tier education and training for its members in 2016 and beyond.”

Here’s a little additional information on the new members:

Kristy Clabaugh is a Certified Public Accountant and the Firm Business Development Coordinator at Whaley Hammonds Tomasello, PC. Kristy has more than 15 years of experience in accounting and working with owners in the entertainment and hospitality industry, small and mid-size businesses, as well as high net-worth individuals. Kristy joined WHT in 2013 from an international public accounting firm where she worked with clients to minimize federal and state taxes as well as to settle disputes with the IRS and state tax authorities. Today, Kristy specializes in the film & entertainment hospitality industry, offering comfort letter issuance, film tax credit placement, and tax filing preparation services.

Kate McArdle spent the first twenty years of her career working as a producer and creative executive in both theatrical feature films and TV in Los Angeles. She started her career in the story department of Columbia Pictures and subsequently worked for Tri-Star pictures, Dino De Laurentiis Productions, Lorimar/WB Television, Michael Douglas films, Fox studios and the USA Cable Network. Kate recently accepted the position as Director of Film Workforce Development for the newly minted Georgia Film Academy. As director, she is in charge of helping Georgians train for jobs on productions shooting in Georgia and is helping to build the above the line culture by working with local writers, producers and directors to partner on independent projects.

Kathilynn Phillips is a writer/director/producer/filmmaker whose works have screened to many thousands in the U.S., Europe and Asian Pacific. Her latest feature film, “Chasing the White Dragon”, has won several awards and received international distribution. Ms. Phillips has also been the recipient of multiple other awards for writing, producing and directing film, including those from Academy Award-qualifying film festivals. She was a semifinalist for the Nicholl Fellowship in Screenwriting, administered by the Academy of Motion Picture Arts and Sciences (the Oscars). She currently has a family film, a PG-13 thriller and a streaming digital series in development.

Shellie Schmals is all over the Atlanta arts scene, from her current position as Film Programming Manager with the Atlanta Jewish Film Festival to her involvement with local artists and galleries. Shellie is an improv actress and comedy producer at Relapse Theatre and co-founder of Minette Magnifique, Creative Loafing’s pick for 2013 Best Burlesque Troupe. Currently, Shellie fills her creative world as founder and emcee of Roxie Roz – a 50s and 60s rock ‘n’ roll burlesque troupe. In addition to beginning her term on the WIFTA Board of Directors, Shellie is active in Georgia Production Partnership and coordinates an annual fundraiser for Bullseye Rescue, aptly named “Pit Bulls and Poodle Skirts”.

LaRonda Sutton is an entertainment industry veteran with more than two decades of experience in all aspects of film, television, music, and new digital media. Sutton is the Owner/Principal of Film City, LLC, a consulting firm dedicated to advising city, county, and state government officials and policy makers on the long-term economic benefits of being film and entertainment friendly. Film City is also a permit facilitation company assisting film productions with their on-location needs throughout the state of Georgia. Prior to founding Film City, Sutton was the founding director of the Mayor’s Office of Film & Entertainment for the City of Atlanta. She established the new executive office during Mayor Kasim Reed’s administration in July 2013.

About Women In Film and Television Atlanta (WIFTA):

Women In Film and Television Atlanta (WIFTA), a 501c-3 Georgia non-profit, is a member-based organization for creative media professionals. It is the second oldest Women In Film chapter worldwide. With a focus on driving the advancement of women in the TV/Film industry, WIFTA provides a dynamic network for facilitating the exchange of ideas, sharing opportunities and accelerating the professional development of our members.

Since its inception in 1974, WIFTA has proudly had a membership community of multi-generational and culturally diverse professionals – women and men. Our membership is comprised of professionals who work as (or strive to be) producers, directors, actors, entertainment attorneys, camera and sound technicians, film editors, graphic designers, make-up artists, wardrobe specialists, screenwriters, talent agents and casting directors. Our membership also includes businesses and organizations interested in supporting and promoting the creativity and skills that women bring to all screen-based media.

WIFTA is affiliated with 40+ Women In Film chapters around the world as well as the Women In Film umbrella organization known as Women In Film International (WIFTI). For more information, visit www.wifta.org. 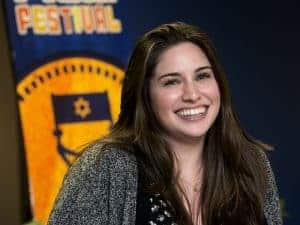 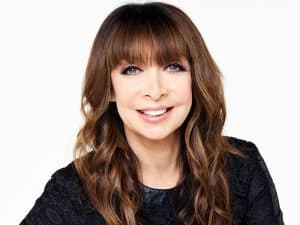 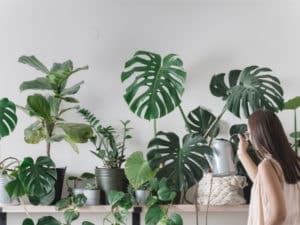 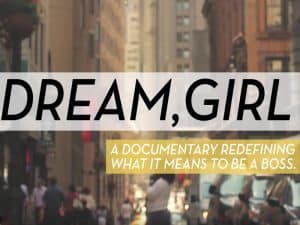