Illegal Discrimination in the Workplace 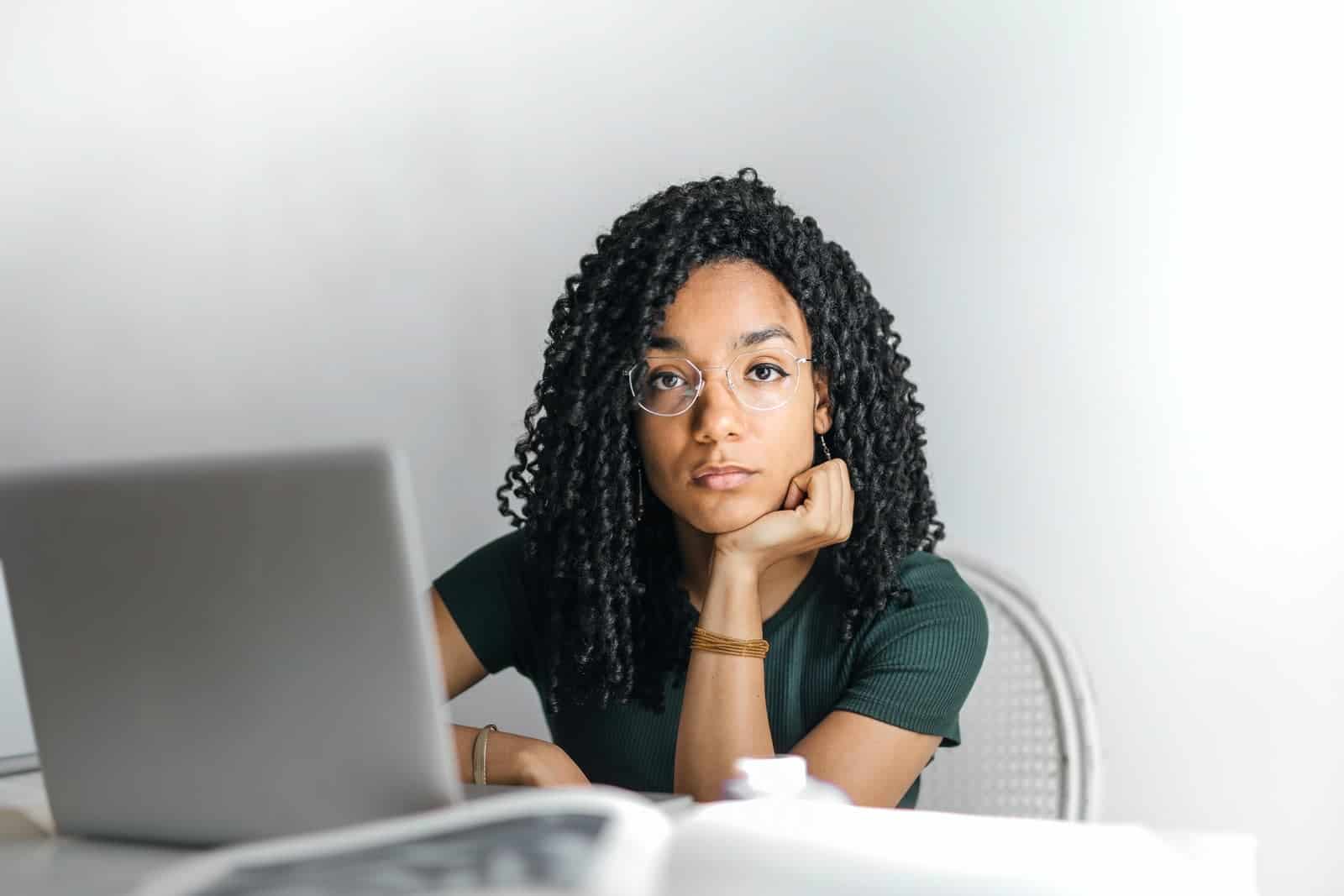 Recent events have prompted an important nation-wide conversation about discrimination in our society, and workplace discrimination needs to be part of that conversation. Mistreating people at work because of a protected characteristic is not just wrong, it’s illegal.

Some states and local jurisdictions have also enacted laws that protect employees, so you should be familiar with those in addition to federal protections. If you are an employer and are unsure whether you are in compliance with any applicable laws, you should consult an employment attorney.

Compliance with the law notwithstanding, there are many other reasons companies may benefit from having anti-discrimination policies and procedures and consistently enforcing those policies in a fair and equitable manner.

Companies that tolerate discrimination in their ranks may suffer from lower job satisfaction ratings from members of their workforce. Allowing discrimination to go unchecked in the workplace could cause valuable employees to seek employment elsewhere. A lawsuit, regardless of who prevails, can greatly damage an employer’s corporate reputation. Damaged reputation can lead to reduced sales. Discrimination can also trigger emotional and even physical ailments in those who are being discriminated against. Stressed and unhappy employees can lead to damaged morale, decreased productivity, and increased absenteeism. There is also the potential for further reputational damage by disgruntled employees who speak out under the belief that the employer doesn’t have their best interest at heart and is not protecting them from being targeted at work.

The best policies are the ones that abide by state, local, and federal laws and are applied even-handedly. The best employers are those that treat all workers fairly, equitably, and with dignity. Those employers are likely to attract a more diverse and more talented workforce. Happy, healthy employees are more likely to make greater contributions to the employer’s bottom line through increased productivity, job satisfaction, and loyalty to an employer they believe has their best interest at heart. And everyone can benefit from good workplace relations that result from doing the right thing.

Barrett & Farahany is a labor and employment law firm that has proven success representing individuals in all employment claims including wrongful termination; Family and Medical Leave Act (FMLA); discrimination based on race, religion, gender, age, disability, national origin, or pregnancy; overtime and wages; executive compensation; and sexual harassment cases. Barrett & Farahany represents individuals who are up against powerful opposition and the firm’s attorneys want to help ensure that their voice is heard.