Building a business can be difficult. I think that’s something we can all agree on, right? It can be a discouraging and frustrating endeavor at times, and it might even seem tempting to give it all up and go back to your normal 9 to 5. That’s why it’s so important to keep individuals who have done well in mind. Whenever you feel discouraged, remember that you can do it! It’s possible to succeed, and you can look to the following women for inspiration. 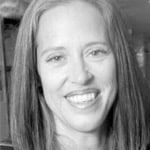 Wendy Kopp
Known for founding the national teaching corps known as Teach for America, Wendy Kopp understands the struggle for success. She saw the need for a way for people to make a difference in the world – a real, sustainable impact – and founded Teach for America. In doing so, she significantly expanded the reach of education. 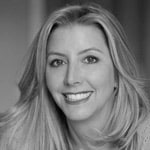 Sara Blakely
When it comes to inspiring stories, Blakely’s should definitely be on any list. Blakely saw a need in the market and invented her own product to fill that niche. She also literally took the idea door-to-door while attempting to find backers for the venture, and built her brand from nothing to the monumental hosiery name of Spanx. 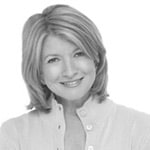 Martha Stewart
Martha Steward is a keen businesswoman who has built her brand into a household name. Her business ventures cross everything from television shows to publishing to merchandising. 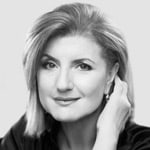 Arianna Huffington
Arianna Huffington is one of the founders of the blog and news aggregator bearing her name, The Huffington Post. The site was launched in 2005, and Huffington claims spots on numerous lists of the most influential women in the world, including those by Forbes and The Guardian. 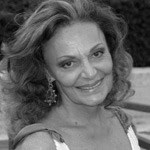 Diane Von Furstenberg
Deciding to pursue a career even after marrying a literal Prince, Diane von Furstenberg is the head of the luxury clothing brand of the same name. She is a successful and influential designer, and built her brand into a global powerhouse.