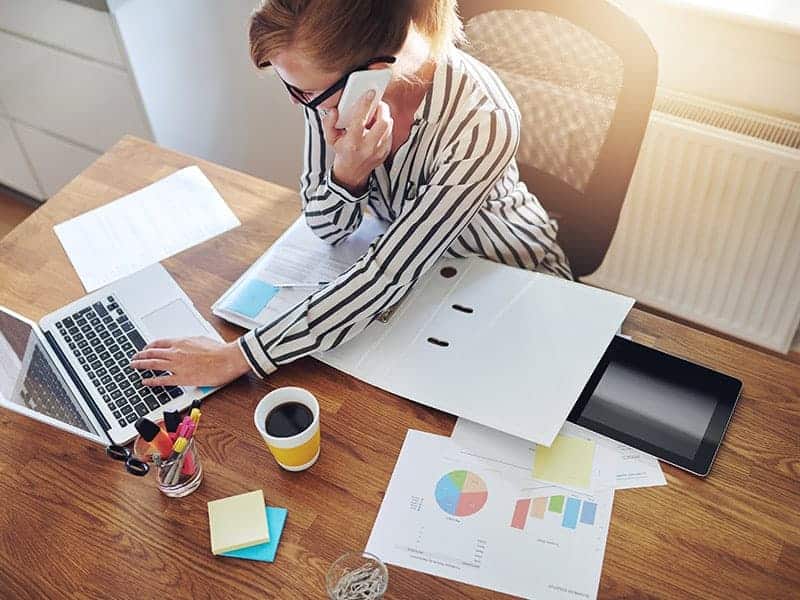 Many companies start their life as a single-person operation, but, with a bit of luck, it won’t stay that way too long. If a business is going to expand, which is what every business should be aiming for, then they need to bring on board some employees. For some entrepreneurs, this could be new territory — they may have been an employee before, but they haven’t been in a leadership role. When they’re given the role of “boss,” they quickly realize that there’s more to it than meets the eye. Below, we take a look at five common mistakes that new bosses make. If you’re in this position, make sure you don’t make them!

Asking Too Much of their Employees

You should have expectations of your employees, but it’s important that they’re realistic expectations. Some bosses think that they can ask anything and everything of their workers, but this is not the case — it’s more productive if you see your employees as individuals, not worker drone bees. This will also lead to a better office atmosphere too. As much as you’d like to think otherwise, your company will not mean as much to your employees as it does to you, at least in the early days.

If you’re going to bring workers on board, then you need to give them the space and tools they need to deliver their best work. Since it’s their “baby,” some bosses have a habit of micromanaging their employees, to the point where the company begins to suffer. If you’ve hired correctly, then you’ll have an employee who’s better at the task they’ve been hired to do than you are. By micromanaging, you’ll just be reducing the quality of their work and keeping yourself away from the work you should be doing.

Some entrepreneurs find themselves as a boss before they’ve even had time to think about it. There’s nothing wrong with this, exactly, but it does bring with it the capacity for problems. For example, if you’ve never been in a leadership position, then how do you know what a leader is supposed to do, and how they’re supposed to act? You need to take the time to learn if you’re going to lead effectively. If you find yourself in this position, then look at working with The Winsor Group to develop your leadership skills. They’ll give you the tools you need to manage your team and successfully lead your company.

It does take a healthy dose of confidence to set up a business, but it’s always worth keeping in mind that there’s a fine line between confidence and arrogance. A good leader powers through with their beliefs; a great leader knows the limitations of their knowledge and experience and knows when they have to take on board the advice and guidance of others. After a certain period, a company is no longer a pet project, but an organism that is too big to be at the mercy of just one voice. Open up!

How I Am Keeping my Fashion Business Afloat During the Pandemic

Illegal Discrimination in the Workplace