Where Should You Start Your New Tech Company? 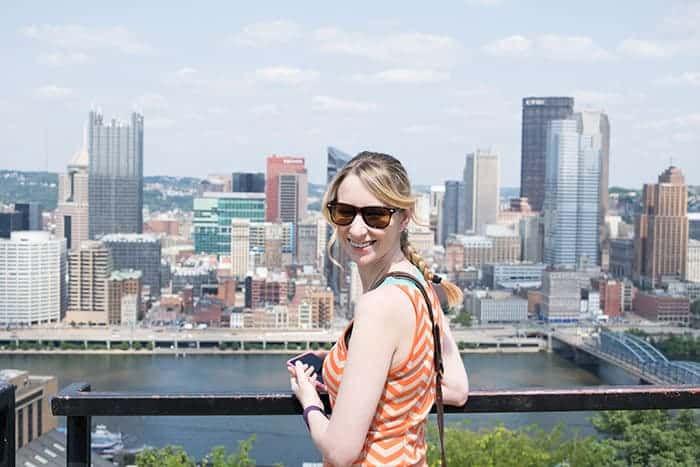 A good business idea is only the first step to success. Even the best ideas can sometimes fail if the conditions aren’t right. It falls to you to make sure that you run the business well and make the right decisions in the early stages. One of those decisions is the location of your new business. There are plenty of business hotspots like the Silicon Valley where you are more likely to get a new tech company off the ground, but that is often offset by the high prices that come with those areas. You’re likely to have a limited amount of capital when you first start out so spending a lot of money on overheads will make it more difficult to keep your head above water until you start bringing in revenue.

Luckily, there are some up and coming cities that offer the same benefits but without the hefty price tag. The cost of living and working in these places is soon going to start creeping up but if you get in early, you could establish yourself before that happens. If you are trying to choose a place to start your new tech business, consider these cities.

Indianapolis is a great city for any women that are looking to start their own company. They have one of the highest pay rates for women in the tech industry and a disproportionately large percentage of women in higher positions when compared to the rest of the country.

Their population of students is also incredibly high which is always something to look out for when choosing a city to operate in. Having access to a large number of people with a college education is very beneficial when you are trying to find staff. The local university has a particular focus on engineering so if you need these skills in your business, Indianapolis is the place for you.

Pittsburgh is often considered a fairly backward city, rather than one that is at the forefront of the business world; the reality is very different. Some of the world’s biggest tech companies like Google and Amazon have moved a lot of their offices to Pittsburgh.

The IT support in Pittsburgh is of a very high standard. This is an important consideration in any business, but especially when it comes to tech start-ups. Having good online security is paramount. The threat of cyber-attack is always on the rise and if you are the target of one in the early stages, it could leave you dead in the water.

Providence is perfect for tech companies because the state government in Rhode Island is making efforts to turn it into a city that rivals Silicon Valley. There is a huge amount of investment in emerging tech companies at the moment, as well as improvements in infrastructure designed to attract more big companies to the area. They offer business grants to pay for research that companies need to inspire new products. These efforts are rapidly turning Providence into a hotbed of tech innovation.

Another great city for your startup is Atlanta (which is also where we are headquartered – so we may be biased). With a low cost of living, a fantastic food scene, and of course a emerging tech scene (47% increase in tech jobs since 2010 – which is 20 points higher than the national average), Atlanta has a thriving tech hub with lots of new developments underway. Forbes actually named in one of five U.S. cities poised to become tomorrow’s tech mecca.

The Art of the Humblebrag: Effective Interview Tips

How to Stay Productive When the Weather Is So Nice